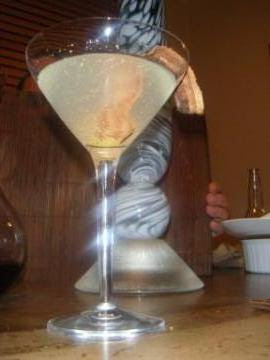 Okay, maybe I'm being a little overdramatic, but it was really really good.
Posted by Liquor Pig at 12:39 PM

Very Nice Blog !
I Like This Very Much.
Methods of Modern Farming
Pig Farming

Heaven, surely- and the writing, too.
Thank you

Heaven, surely- and also the writing, too.
Thanks a lotcheap runescape gold

India's widely appreciated magazine dedicated to Alcobev Industry. A unique media option for brand promotion and for enhancing market image of your company.

Hey your blog is very nice, such useful information you are sharing. I really like your blog the information is very accurate and if you want to know more about free ad posting service,www.helpadya.com there is another website with best information.

Thanks for sharing wonderful article related to Indian liquor

Oh this is interesting, haven't tried any with meat aroma or taste...thanks for sharing I might just consider it :)

This is really a pleasant and useful, containing all data furthermore greatly affect the new innovation. Much obliged for sharing it,
hp printer customer care number